In a former long ago in my life, sub-rosa, or “under the rose” meant in secret.  Sort of like people say “What happens in Vegas, stays in Vegas.”  That isn’t really true, of course.  Everything almost always affects everything – it is as if we are all tight-rope walking on spiderwebs that connect to everything.  Pulling an end of the web for one reason might reveal things one never suspected – or wanted!  Whether quashing or ferreting out secrets – something surprising is always revealed.  We live, as a nation and possibly as individuals, in a welter of secrets.  Thus the re-naming of my blog.   I want to think and talk  more about the sorts of secrets America keeps from herself.

I feel like 2020 is the year our American lives change in ways that will not be denied.  That is not to say that many won’t try to deny it all, just as certain folks deny the Holocaust, climate change, and that the coronavirus called COVID-19 is a real pandemic problem instead of “just a bad flu.”  All of those denials are ways of keeping secrets. Secret-keepers are often afraid, and I am tired of fear.  More is revealed by why people want secrets kept and by whom.

I am a small anonymous blogger, an unknown to all but a half dozen friends. I’ve realized lately that much of my own life has been sub-rosa – sometimes even to myself.  Too much of it too secret, or only the least important bits revealed at best.  That likely isn’t going to change much, but the realization itself changes me and my approach.  Those close in my life will likely learn new things about me due to these new thoughts.  It’s good to find new things about oneself, after all, it is always the people who think they know everything who really muck it up.

So I begin again.  My life has been cleared, uncluttered.  The rosebuds are forming in the wind outdoors and soon their scent will sweeten that breeze.  And under those roses – I will be here, thinking, writing, bitching, poetry-mangling. 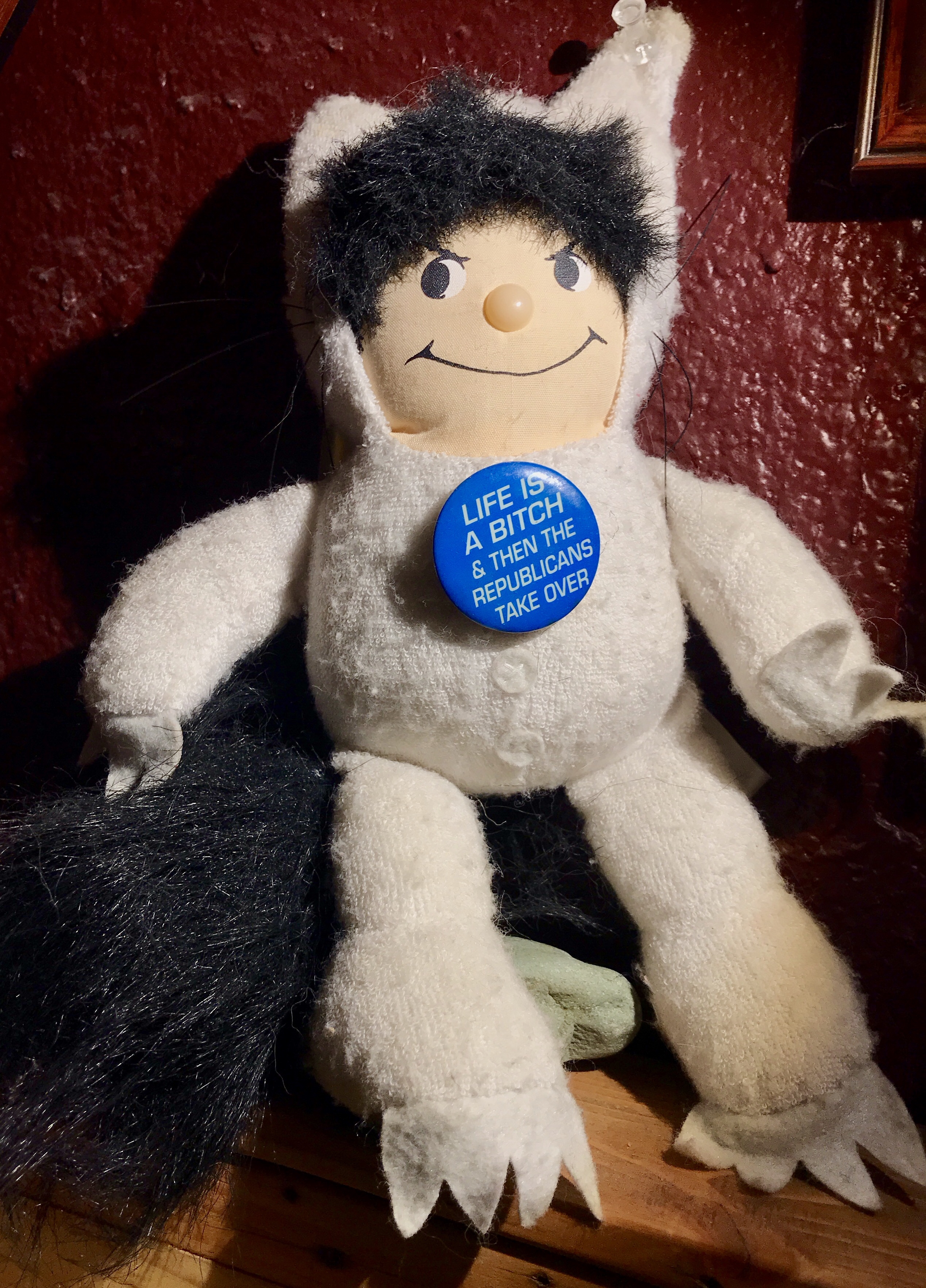 …I am, just after Solstice. A tiny insignificant fish in the ocean of the internet.  All my posts from here on are pre-posted and I’ve found a different home where I can feel free and clear.